among many ethnic groups in China and East Asian countries. 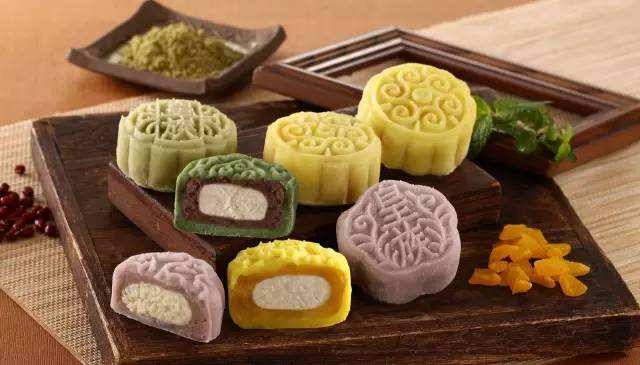 The traditional cultural festival, on the 15th day of the lunar calendar; because it is just half

of the autumn, hence the name, there are also some places to set the Mid-Autumn Festival on August 16.

The Mid-Autumn Festival began in the early years of the Tang Dynasty and flourished in the Song Dynasty.

It was once the same as the New Year's Day and became one of the major festivals in China.

Influenced by the Han culture, the Mid-Autumn Festival is also a traditional festival for some Chinese in 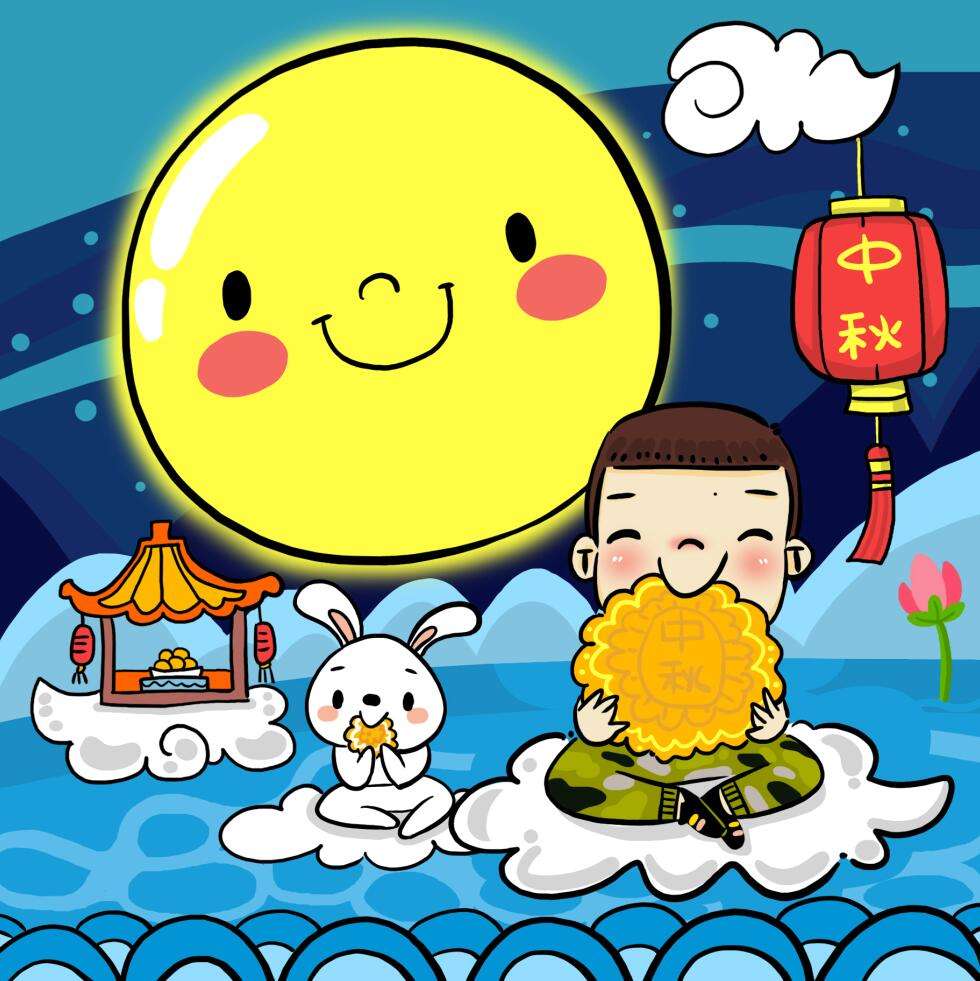 Since 2008, the Mid-Autumn Festival has been listed as a national legal holiday. The state attaches great

importance to the protection of intangible cultural heritage. On May 20, 2006, the festival was approved by

the State Council to be included in the first batch of national intangible cultural heritage. The Mid-Autumn

Festival is one of the three major festivals in China. However, the Mid-Autumn Festival does not have a large

lantern festival like the Lantern Festival. The lights are mainly played between families and children. 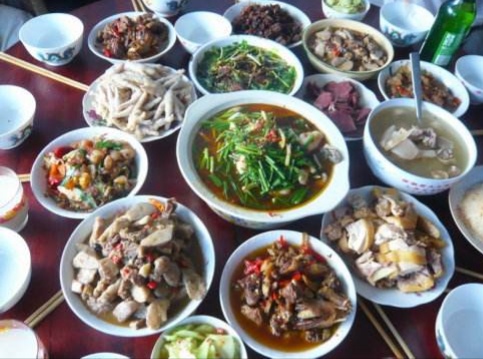 And for modernly faster life style,we usually go to hometwon and reunite with whole families ,our mom cooks a lot

delicious local food to aroused much happy childhood memory; or the whole families travel to some interesting place

to celerate Mid-Autumn Festival and climb to enjoy the moon .